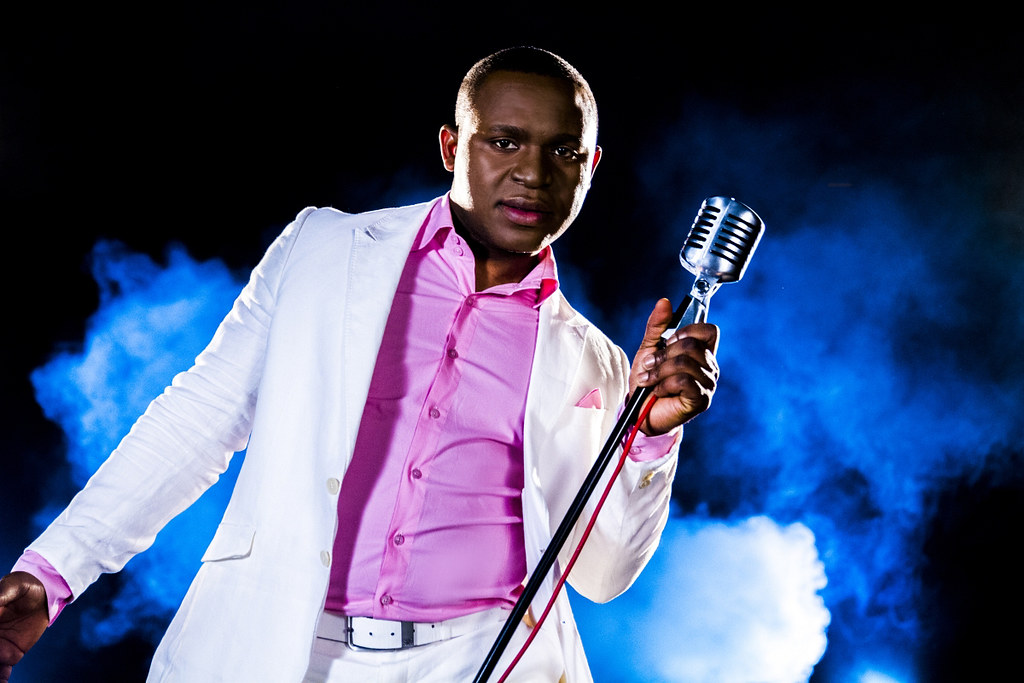 Bakotessa grew up with his uncle in Brazzaville, the capital of Republic of Congo, because his parents were too young to take care of him. At 17 he joined the church choir of in town. After the military in the Congo took over the government, music was banned, and Christian Bakotessa fled in late 2001 to Germany. he is a trained bookbinder and found accommodation Bremen.

Since 2004 he has bee a member of the Congolese band Black-X, which was founded in Hannover, he plays guitar and lead singer. In 2009 they released an Afro-pop album.

2012 Bakotessa took part with his girlfriend Martina Kilic on the sixth season of The Super Talent. During the break Bakotessa who had actually gone along just to accompany his girlfriend came for entertainment on the stage and was discovered there by chief judge Dieter Bohlen. At the request of the jury, he officially took part in the casting and singing I Believe I Can Fly by R. Kelly. Bakotessa convinced and was asked to sing directly into the live shows because Bohlen expressed the Golden Star Buzzer. At the end of the show Christian Bakotessa finished second behind winner Jean-Michel Aweh. He has proven in many ways that he is gifted and people enjoy listening to him.